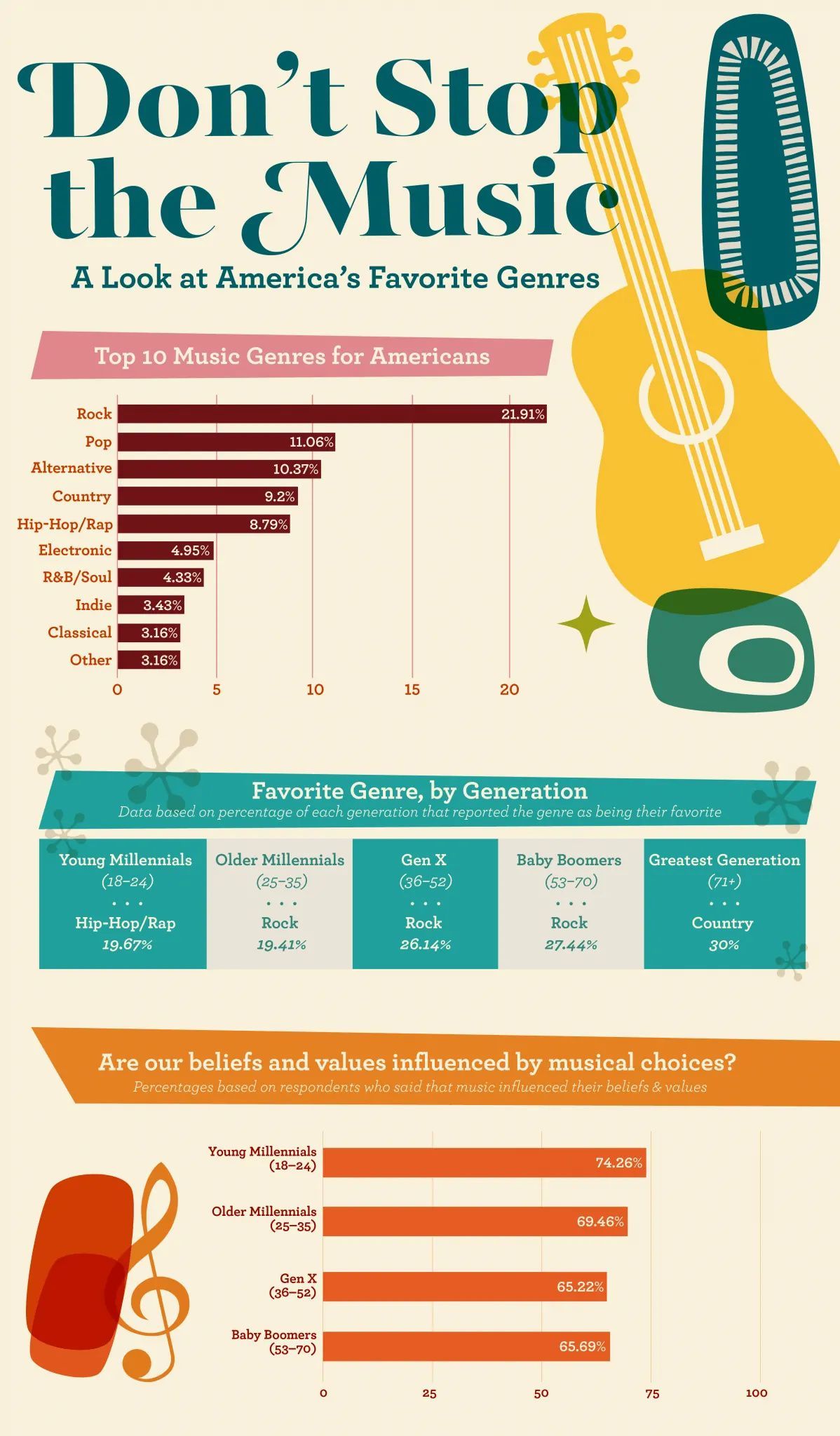 This is a genre of rock music. It entails the use of high sound electric guitars and drums. The rhythm of this genre of music is characterized by a high pitch and thick sounds. It was developed largely in the United Kingdom and the United States, around the 1960s and 1970s. It has its roots in acid rock and blues-rock.

Most heavy metal music has emphatic beats, sounds by distortion, loudness, and extended guitar solos. Guitars are the major root of this kind of music. The content of the music is usually aggressive, lyrically, and in performance. The vocals of this genre are always rigorous. The performers of this kind of music are bands and they have a way they arrange themselves. A drummer, a bassist, a rhythm guitarist, and a lead guitarist. The singer is the last in the group.

This type of music is loved in America and given accolades in Europe. One remarkable thing about this genre of music is that it isn’t stagnant. It keeps evolving and getting better over time. It is also called Country and Western. It originated from blues and church music. In the early 1920s, it became widely known in the southern United States. It has other subgenres like alternative country, honky-tonk, Nashville sound, and so on. Country music often consists of dance tunes and ballads.

Since it is one of the most popular music genres, it makes use of common string instruments like electric and acoustic guitars, steel guitars, and banjos. Around the 1940s, this kind of music became popularly known as Country music. Later on, in the current years around 2009, country music is one of the most listened to on radio stations. The origin of country music is from the folk music of the working-class Americans, singing cowboys, early music of the British isles, and so on.

The origin of classical music can be traced to the early western and middle age periods. It is one of the most popular music genres in the world. It has gained ground in many parts of the world. Its solemn sound and rhythms soothe the ears. It commonly refers to the formal musical tradition of the western world. The exact year of its origin cannot be given. It is believed to be one of the oldest music genres. It scales through the ages of the western world, from medieval to renaissance, classical to romantic, and so on.

This is a genre of music that has its origin in a smaller country but makes way to break all over the whole world. Reggae music originated in Jamaica in the late 1960s. Due to its unique sound and rhythms, it quickly gets to the limelight, and most people around the world love to vibe to reggae music. The music originated from a black society and spreads to other black societies. At a particular point, it became the most popular music genre in Africa.

The instruments used in this kind of music include Piano, drums, and electric guitars. It is usually performed by a band that has a lead singer and backup singers. However, only the lead singers are recognized in most reggae music. The music content is mostly about Rastafari, which is an Afrocentric religion. Most reggae musicians mention it in their music in a pure African accent.

It is the short form for Korean Popular music. It originated from South Korea as part of their culture. K-pop is a kind of music genre that brings others together. It is influenced by other top music genres around the world, pop, rock, jazz, hip hop, R&B, folk, country, and so on. It is a modern music genre. Its origin can be traced to the late 1990s. A mini K pop group emerged but didn’t become popular.

Today, K-pop is one of the most listened to all over the world. Through Korean TV shows and consistent global marketing, this genre of music begins to attract people’s love. Around the 2000s, it became known as K Pop in world music and experienced further growth. In 2018, K-pop experienced a mammoth breakthrough. Top Korean stars like BTS and Blackpink contribute to making the genre very popular in today’s music world.

This is a genre of Jamaican popular music that originated in the late 1970s. It is quite similar to reggae but different in some other aspects. Dancehall music is danceable rather than reggae. It also has faster rhythms and extended beat freestyle. Being one of the most popular music genres in the world, it focuses on track instrumentals. The lead singer may stop singing and the instrumentalists give a hard and Melodious freestyle rhythm that gets people up on their feet and vibe with the song.

In the 2000s, it experienced wide mainstream success and it influenced other western artists and producers. One of the most interesting things about this genre is it being danceable, not all music can be danced to.

It can also be spelled as R’n’B. The full meaning is Rhythm and Blues. It is a very popular music genre in the United States and is well known in other parts of the world. It originated in African-American communities in the 1940s. Consists of piano, one or two guitars, bass, drums and saxophones, and sometimes, background vocalists.

The lyrical theme conveys what the singer is facing or might have faced. It is mostly about the quest for freedom and joy, triumph and failure in relationships, and so on. R&B doesn’t have fast rhythms. It is usually in a slow and Melodious rhythm. One remarkable thing about this genre is its extensive use of a piano as the lead instrument. Also, the lead singer must have a very Melodious voice to convey feelings perfectly in the music.

The most important instruments to rock music are guitars and drums. Only these two instruments are enough to make perfect rock music; other instruments like the keyboard may be added. Rock music has one or more singers. The form of this kind of music is usually in a verse to chorus form. After the verse, the singer sings the chorus.

Sometimes there is a stop in singing and the guitarist does some solo work. It addresses social and political issues or romantic love.

This genre of music is no doubt one of the most listened to all over the world. It has most of the world’s greatest entertainers as the kings and queens of this genre. It originated in the mid-1950s in the United States and the United Kingdom. Popular music and Pop music can be used interchangeably. However, Popular music may be referring to every other commonly known music while Pop refers to the exact music genre. It has its origin from traditional pop, disco, and rock and roll.

Pop music is danceable and it has a very good rhythm. It includes repeated choruses and hooks to create a melody in the music. It is not usually long. It is medium length and written in a basic format. It has a verse to chorus structure. It has borrowed elements from rock, dancehall, Latin, and country music.

There is no doubt that hip-hop is the most popular music genre in the world. It sells more than 50per percent of the world’s music. It is also known as rap music. It was developed in the United States by inner-city African American and Latino Americans of New York in the 1970s. It consists of styled rhythmic music accompanied with rapping, a kind of music flow with rhythm and rhyming speech.

Rap music is poetic when looked at lyrically. Most rappers ridicule social happenings with their music. Rap music can be either fast or slow. In current times, Hip-hop has evolved and singers sing to hip-hop beats even without rapping. Other instruments are brought into hip-hop to give it new and Melodious rhythms.

With the description of the most popular music genre, you must have listened to most of them at a time. Some of this music is created in a country and it happens to become very popular all over the world.