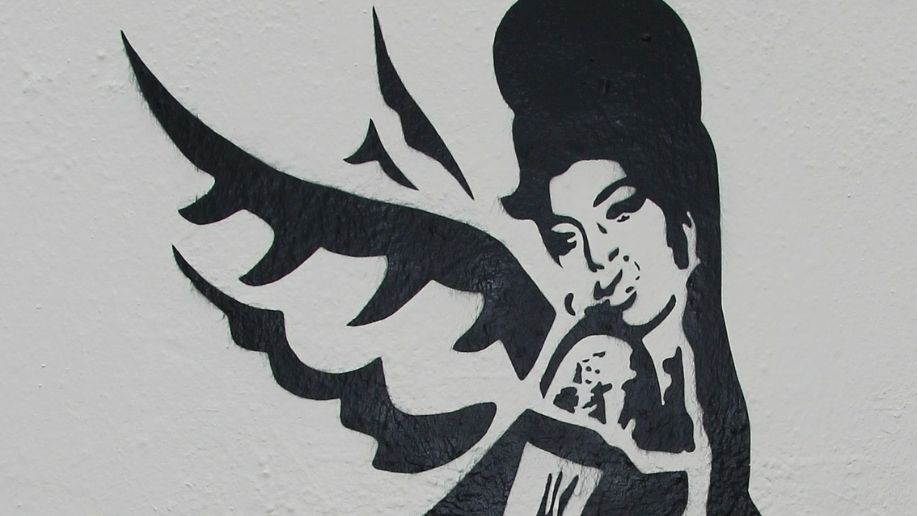 When we talk about deep voices this usually refers to baritone for male singers and contralto for female singers, although these definitions aren’t as strict in popular music as they are in classical music. Today’s article will present some of the most important singers with deep voices of all time.

Joy Division released their last album, Closer, shortly after Curtis’ death in 1980. In this album, the deep tones of Curtis’ voice are even more apparent than in their previous releases, as well as his talent as a songwriter.

Peter Steele died of sepsis, provoked by diverticulitis, in 2010,  and rather than replacing him, the band opted to dissolve.

Known for his extravagant baritone voice, distinguished from other pop and rock singers by a low range and tonal profoundness, Cash had a different approach to music as a rock star. With topics revolving around love, life, death, and what truthfully meant to be a human.

His career in the music scene started in 1955, and, from then on, he became one of the best-selling artists in history, selling over 90 million copies. In 2003, however, the singer passed away due to respiratory failure, brought on by complications from diabetes.

Ranked 7th on Rolling Stone’s Best Lead Singer of All-time, Pearl Jam’s lead vocalist has a reach of 5 octaves. Eddie’s first appearance to the public was in a tribute concert, where he was recommended by Jack Irons to sing for the performance.

Aside from Pearl Jam, he also released solo albums, starting with the soundtrack for Into the WIld in 2011. His lyrics have a storytelling style, narrating political themes and personal experiences.

Not only the lead singer for the German band Rammstein, Till Lindemann is also a songwriter, poet, and solo artist. On stage, his tall and muscular frame goes hand in hand with his booming bass voice.

He started his career playing drums for First Arsch in 1986, later starting to write lyrics and founding Rammstein in 1994 with his band mates from Feeling. He also has a duo project called Lindemann with multi-instrumentalist Peter Tägtgren since 2013.

Fitzgerald was a mezzo-soprano American jazz singer, famous for her scat who could sing even lower than most contraltos.  Often referred to as “Queen of Jazz”, Fitzgerald debuted in 1934, at a contest named Amateur Night at Apollo, after her name was drawn out of a hat.

She sold over 40 million albums and was the first African-American woman to win a Grammy, later winning twelve others. In 1996, Ella Fitzgerald died in her home, the victim of a stroke. Two years prior, she had both of her legs amputated due to the side effects of diabetes, which also compromised her eyesight.

Winehouse had an award-winning successful career. Her debut album, Frank, which had influences from jazz to hip hop, was nominated for three awards, with the album’s debut single earning Winehouse the Ivor Novello award.

Known for her expressive and deep contralto vocal, Winehouse’s voice is easily distinguished for its uniqueness, which, to another singer, could’ve been a problem to adapt to different genres, but wasn’t the case for her.

She reached fame with her album Back to Black, which resulted in Winehouse’s life being surrounded by the media following her substance abuse and love life problems. The singer died at the age of 27, in 2011, from alcohol poisoning.

Being an extraordinary example of what it truly means to be a contralto, Cher has a genderless, evidently low, voice.

First seen as a television personality in the 70s, she later was known as a fashion icon, by the intricate outfits she wore on her show. Balancing television and music, Cher released the singles “Half-Breed”, “Gypsys, Tramps & Thieves”, and “Dark Lady”.

In 1982, Cher debuted on Broadway, acting in a play and later on its adaptation to film. She then continued her acting career, gathering positive reviews for her many films, even winning the Oscar for Best Actress in 1988.

Although she revived her musical career with rock-focused albums Cher, Heart of Stone and Love Hurts, it was with the dance-pop album Believe that she truly reached her musical stardom.

Helen Folasade Adu, more known as Sade Adu, debuted in 1984 with a homonymous band, and the album Diamond Life. The album is packed with her sultry contralto voice, including the classic hit song “Smooth Operator”. Not only was it a successful album, but it also won the Best British Album award in 1985, and Best New Artist Grammy in 1986.

With continuing success until the late 1990s, Sade announced a hiatus. After eight years, she and her band came back, releasing the album Lovers Rock and then going on a ten-year hiatus, coming back to release their sixth studio album, Soldier Love.

Due to vocal cord nodules, followed by an operation to remove them, Bonnie Tyler became recognizable for her husky contralto voice.

Her first record was released in 1976 with the song “Lost in France”, but since she developed nodules on her vocal cords after it, the singer thought her career was over. However, two years later she returned with the song “It’s a Heartache” which matched just right with her new scratchy voice.

Her biggest hit was with the power ballad  “Total Eclipse of the Heart” in 1983, which granted her a Grammy nomination, also winning her a Goldene Europa for Comeback of the Year.

That’s our pick for singers with deep voices, both male and female. If you enjoyed the list, there are many more on our site Beginnerguitar.pro you may even find another article that will pique your interest.