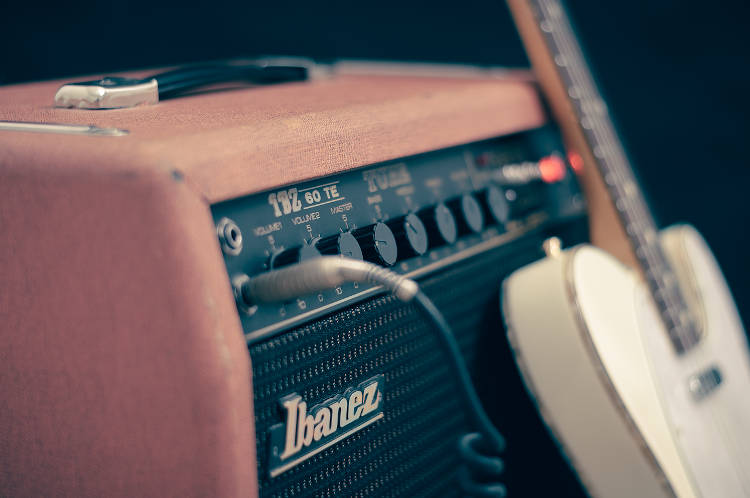 Beginner guitarists have a lot on their plates. In addition to the chords and scales you’ll be learning, there’s a whole new language of guitar-specific terminology you’ll want to become familiar with. We’ve compiled a comprehensive list of unusual guitar terms, as well as the common guitar vocab you’ll run into on a regular basis.