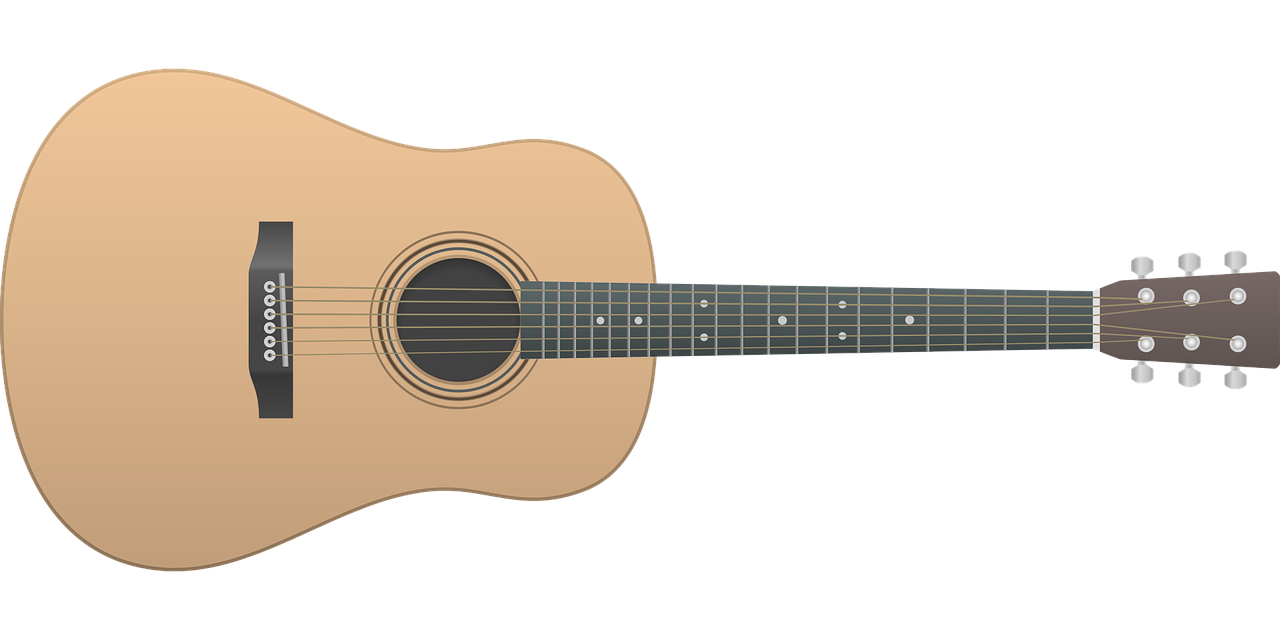 Let’s learn the guitar’s anatomy together, as it’s vital to know and understand what the different parts of your instrument actually do.

So. To that end. Today we will be taking a look at the guitar, both the electric and the acoustic guitar. And we will be analyzing each part in detail and what it actually does. Let’s get right into it.

The Anatomy of the Electric Guitar 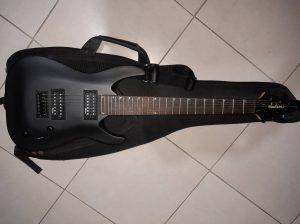 It’s no secret that the electric guitar has taken over the world. So much so that whenever someone says that they know how to play the guitar, they probably mean the electric guitar. So let’s analyze its parts. Starting off with. 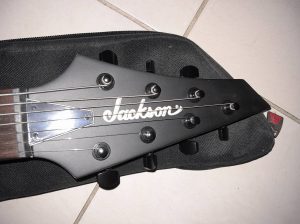 The head is one of, if not the most important part of your body. The same goes for the guitar as well. The head is where the machine heads, sometimes known as tuners, are located. Without these, you can’t string and tune your guitar properly. So, good luck actually playing the guitar if you don’t have these.

The head is also the place where the nut is put in place. The nut’s main purpose is to support the strings at the end that is closest to the headstock. On the other end is the bridge. The space between the nut and the bridge is called the scale length or vibrating length.

The head is also where the truss rod is inserted in. But more on that in the next part. 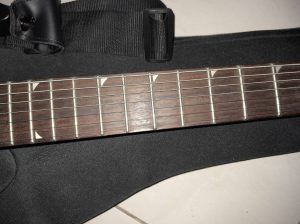 The neck is pretty simple to grasp. It contains the fretboard, along which are usually located fingerboard inlays. Now, this doesn’t necessarily mean that all guitars have frets. On the contrary, fretless guitars also exist. There’s an entire science behind them that can be covered, but for now, we’ll just be sticking to the majority of guitars. The frets serve to distinguish the different notes on the scale along your guitar.

Now for the truss rod. The truss rod is usually a steel rod that is inserted through the neck of the guitar to keep it stable. Understandably, some guitars are prone to breaking. And we don’t want that now do we? So, the manufacturers include a truss rod to keep it all neat and stable. Certain truss rods are adjustable, while others are not. 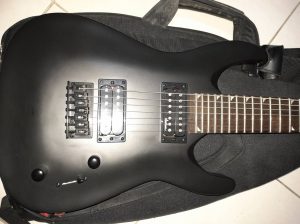 The body is where most of the components are located for the electric guitar, and depending on the model it might look completely different.

Most important though are the magnets. The are different kinds of magnets. So, find the one that works best for you. The magnets are the thing that picks up the vibrations from the strings and transmits them to the amp. Usually, these come in the bridge and neck position. Which magnet is active is determined by the pick-up selector.

Right behind the magnets is located the bridge. Along with the nut in the head. The bridge is used to support the string by holding them in place over the body of the instrument.

And right behind the bridge is located the tailpiece. The tailpiece is where you thread your strings through when stringing your guitar. It serves as an anchor as opposed to the other end, i.e the tuners.

Below these and off to the side a bit is located the output jack. This is where you plug in the cable for the amp.

The body also contains the strap buttons. Usually, these are located at the bottom and somewhere above the neck. This is where you thread your belt or strap through.

There are a few optional body parts that may or may not be included in the body. These are the pickguard, the whammy bar, and the killswitch. To name a few.

The pickguard serves to protect the guitar’s body from your picking. Gibson guitars are iconic for including a pickguard.

The whammy bar is usually attached to the tailpiece or the bridge of the guitar. The whammy bar is actually a vibrato system for your guitar. It serves this function by quickly adjusting the tension of the strings. Many guitarists use this to perform techniques like the dive bomb or to make cool animal noises.

The killswitch is just a button that can be built into your guitar. Its function is to “kill” the electronics of your guitar when it’s pressed so that it doesn’t transmit any signals. Guitarists like Buckethead and Tom Morello popularized this with their playing.

The Anatomy of the Acoustic Guitar 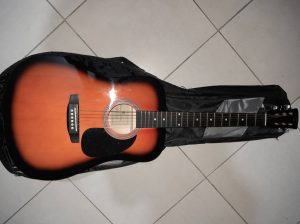 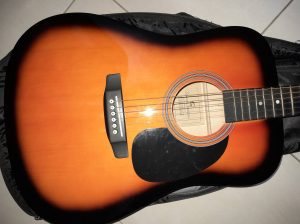 The most noticeable difference between the electric and the acoustic is that the tailpiece and the bridge are almost always the same thing.

Another difference is the presence of a sound hole. The sound hole serves to resonate the sound throughout the body and amplify it. This is in place instead of the magnets, although it isn’t uncommon to find acoustic guitars which have electric capabilities as well. This is achieved by placing a magnet inside the body of the guitar. 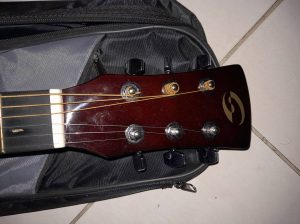 It’s notable to mention the variety of strings available to the acoustic guitar. This is something that the electric guitar simply does not have. The reason for this is that the electric guitar can only use metallic strings, either nickel or stainless steel. While the acoustic guitar can also use nylon strings for a more softer tone if needed. Although nylon strings are usually reserved for classic guitars, as they offer no advantage on a western guitar.

Now that you know about the anatomy and the different components of the guitar, you might like to learn some cool trivia about the guitar as well. We’ve already written about that, so consider checking it out.