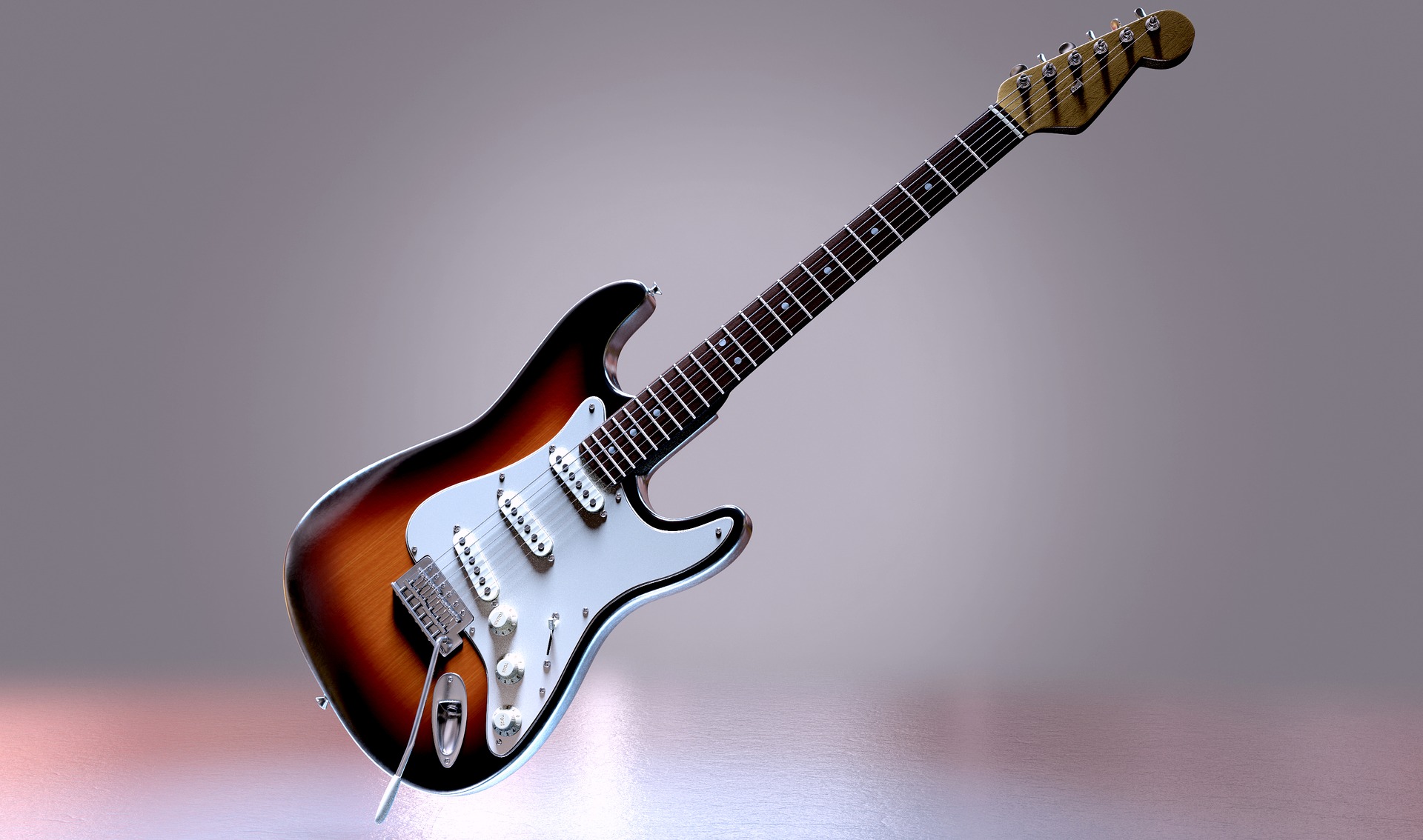 Many of us become so overly consumed by learning the guitar that we forget to “learn” the facts about the guitar. And while it is important to constantly practice and keep your skills sharp – it’s equally important to learn the details about our instrument of choice. After all – any true master should strive to learn even the tiniest details.

That being said. Today we’ve brought you some interesting facts about the guitar that you might not have known before. It’s history, the types of guitars, and some cool trivia or funny stories that include guitars in them. Let’s get right into it, shall we?

The History of the Guitar

The history of the guitar is a long and rich one, to say the least. It’s been around for a couple of centuries by this point – in one form or another. And during that time, it’s had a significant evolution in many aspects – while keeping the basics the same.

Let’s start with the good old acoustic guitar. I personally started learning the guitar with an acoustic classical guitar that I inherited from my dad – as I’m sure many of us did. And as a little kid, I was surprised to learn that that guitar was over 50 years old. I couldn’t believe it until I delved into the history of the guitar. Its origins seem to be as old as recorded time itself – because we keep finding new artifacts all the time.

Its etymology in English comes from the Spanish “guitarra”, which was adopted from the Andalusian Arabic “qīthārah”, which was adopted from the Latin “cithara”, which, surprise surprise… was adopted from the Greek “κιθάρα.” The point I am trying to make is that the history of the guitar is a long and varied one. As any chordophone at one point or another would be considered a guitar. As any instrument with a fretboard, strings, and a curved body was considered a guitar. The final form of the acoustic guitar was finally reached around the 19th century by Antonio de Torres Jurado, which for the most part remains unchanged to this day.

Now the electric guitar is where it gets really interesting. Did you know that Hawaiian music is the reason that we have guitars in the first place? It’s true. The first “electric guitar” was created in 1931 by George Beauchamp and it was nicknamed the “Frying Pan” – because of its shape like a frying pan. He wanted to be able to bring his music to a larger audience – for which the acoustic guitar was insufficient. Cause when he tried to add a magnet to his acoustic steel guitar, the properties of the guitar produced unwanted feedback and sympathetic vibration. So he had the bright idea to add a magnet to a solid aluminum body and neck and walla! there you have the first electric guitar.

Now, we’re all familiar with the regular types of guitars. Classical guitars, acoustic steel guitars, and the many variants of electric guitars. Flying V’s, Stars, Warlocks, Les Pauls, Mustangs, Telecasters… you name it.

So instead, today we are gonna shine a spotlight on some less known types of guitars.

Harp guitars are an interesting creation, to say the least. It’s a “guitar” in the loosest sense of the term, as it incorporates both a guitar part and a harp part. Two instruments for the price of one I guess? It’s interesting to find one of these pop up from time to time. As they aren’t really a popular option. So much so that when one does pop up – it’s usually homemade by the musician themselves, and catering to their specific needs.

Touch guitars are the ideal guitars for those musicians whose fingers never get tired. The concept behind the touch guitars is, as the name implies – to be touched (uuuu, kinky). But in all seriousness. The touch guitar usually comes in the form of a guitar with multiple necks, although it doesn’t necessarily need them. It’s just that the extra utility you get from multiple necks can really benefit your compositions.

No, these aren’t acoustic steel guitars. These are completely different. Steel guitars usually come in three forms: resonators, lap steel guitars, and pedal steel guitars. Although the most common kinds are the first two. If you like using the sliding technique while you’re playing the guitar – then this is the guitar for you. There really isn’t any guitar more suited for playing dark country or gothic country music than a good ol’ resonator guitar.

These kinds of guitars are a special breed of acoustic guitars. The magic in them is that they have 12 strings, instead of the usual 6. And the beauty in this is that they are actually paired in 6 “courses”, and are tuned an octave apart. So when you play a 12-string guitar, you instantly notice the richer tone.

Everybody loves some good banter and gossip. And you’d be surprised at how many stories have a guitar involved.

Guitarists aren’t considered the most stable members of the band. And it isn’t uncommon for guitarists to stir up controversy – be it on the road, or at home.

Keith Richards for example once snorted his father’s ashes while he was transporting the box with them. Old habits die hard I guess.

Another chaotic event brought upon a guitarist was when Tommy Iommi poured rubbing alcohol on his bandmate Bill Ward and set him on fire. This obviously landed Bill in the hospital and Iommi on the list of “worst pranksters ever”.

Speaking about Slash. We placed Guns’n’Roses amongst the greatest rock’n’roll bands of all time. Do you agree with this? Let us know your opinions.