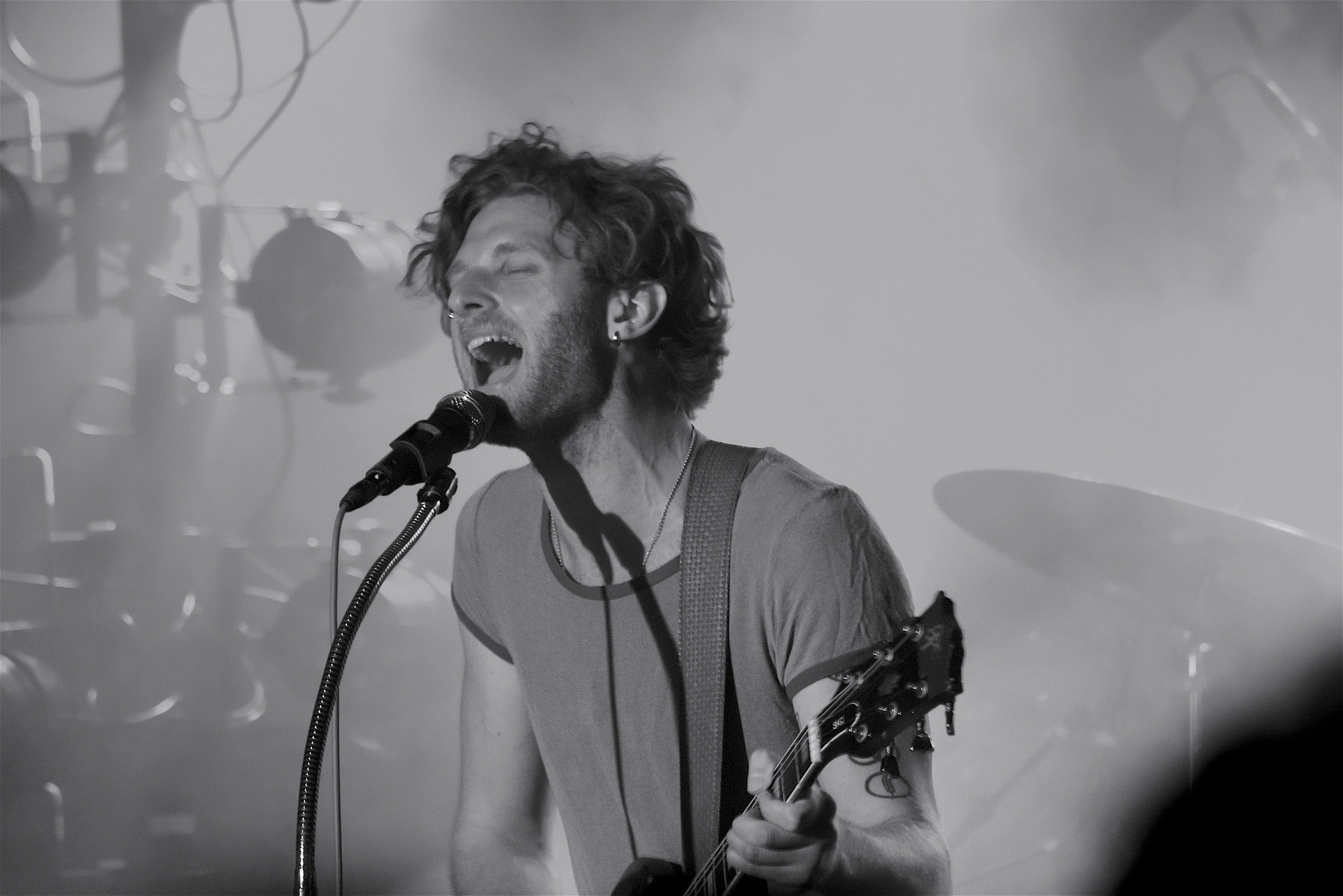 Oh, and, seeing as Christmas is just around the corner – why not learn some easy Christmas tunes for guitar? Don’t worry, we have you covered.

That’s the list. A lot of certified classics definitely, and even more surprises. One that even got me was “Gangnam Style” being placed so low. That song influenced the world so much in 2012 and later on, it opened the gates for K-Pop to enter the world scene in the years to come. Quite literally, Psy walked, so that BTS could run.

Another surprise for me was LMFAO being placed so low, that one was definitely unexpected. LMFAO was “the thing” back in the day. Real shame how they ended up. That’s what family drama does after all.

On the topic of 100s. If you’re a guitarist, you might want to check out our list of 100 easy rock songs for guitar, you just might be inspired to learn one of the songs.

Oh, and if you’ve ever wondered how Billboard figures out which songs belong on the annual top 100 list. This is how. They calculate the information they get from Nielsen Broadcast Data Systems and from SoundScan. And at the end of the year, they sum all of that up in a handy list of 100 tracks.