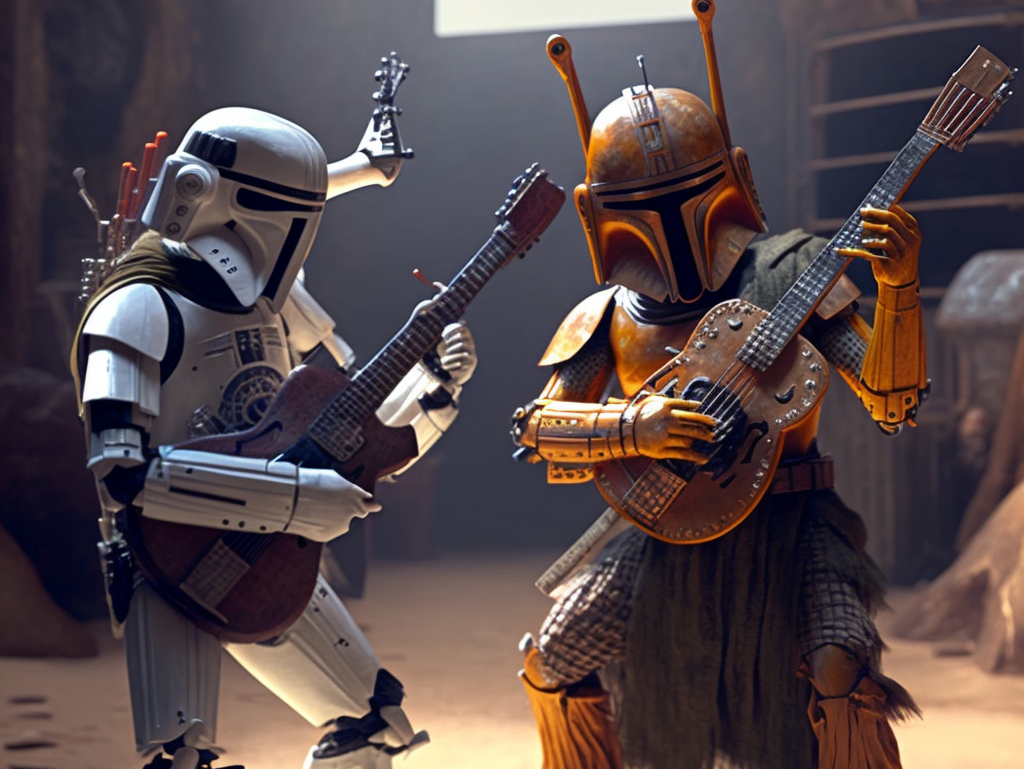 Unleash the Force with your guitar! Learn to play the legendary “Star Wars” theme with our easy-to-follow tab. Impress your friends, family and even Jedi’s with this iconic melody composed by John Williams.

Whether you’re a Star Wars fan or just looking for a classic and recognizable piece to play, this theme is a must-have in your guitar playing arsenal. So grab your guitar, let’s ignite the lightsaber and begin our journey to the galaxy far, far away! 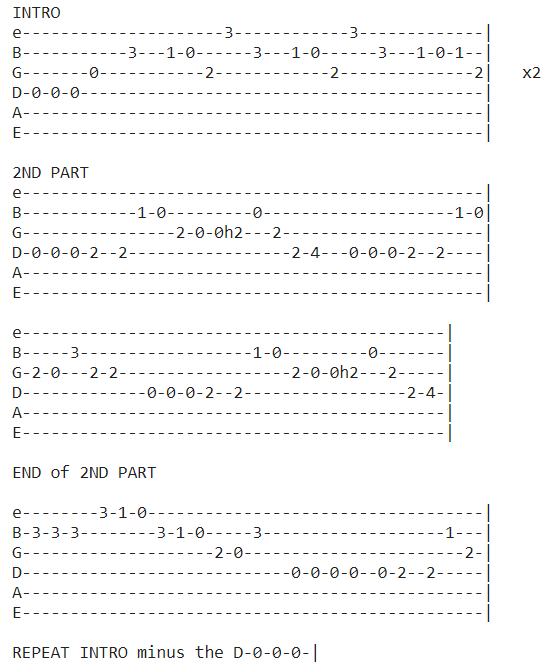 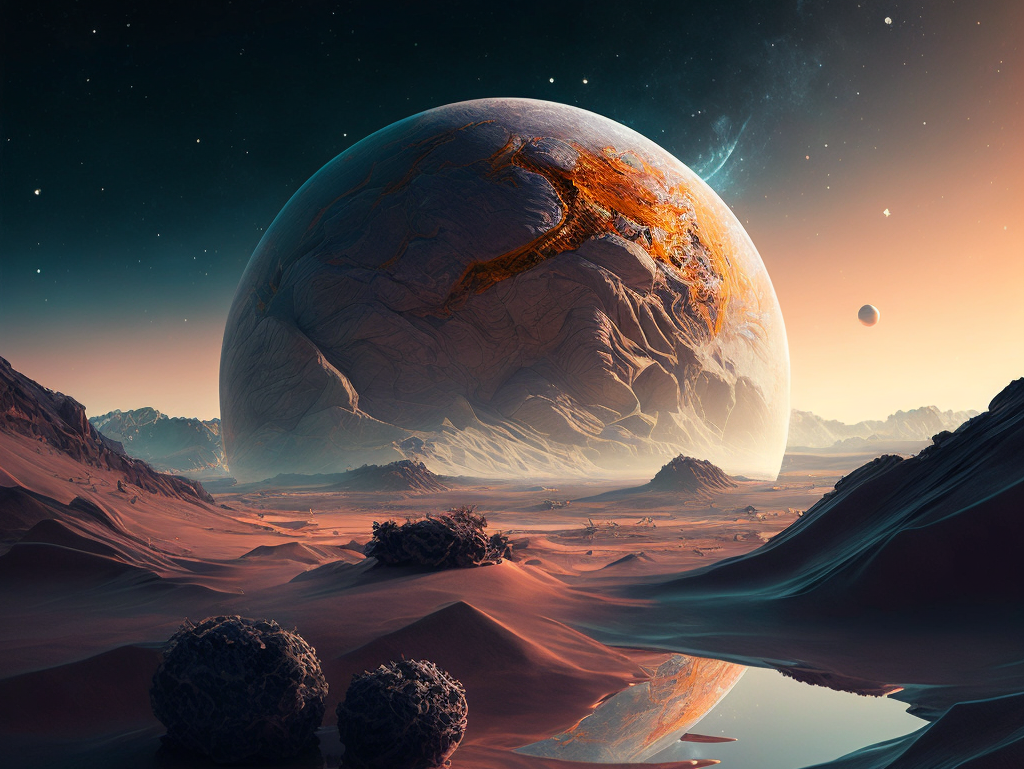