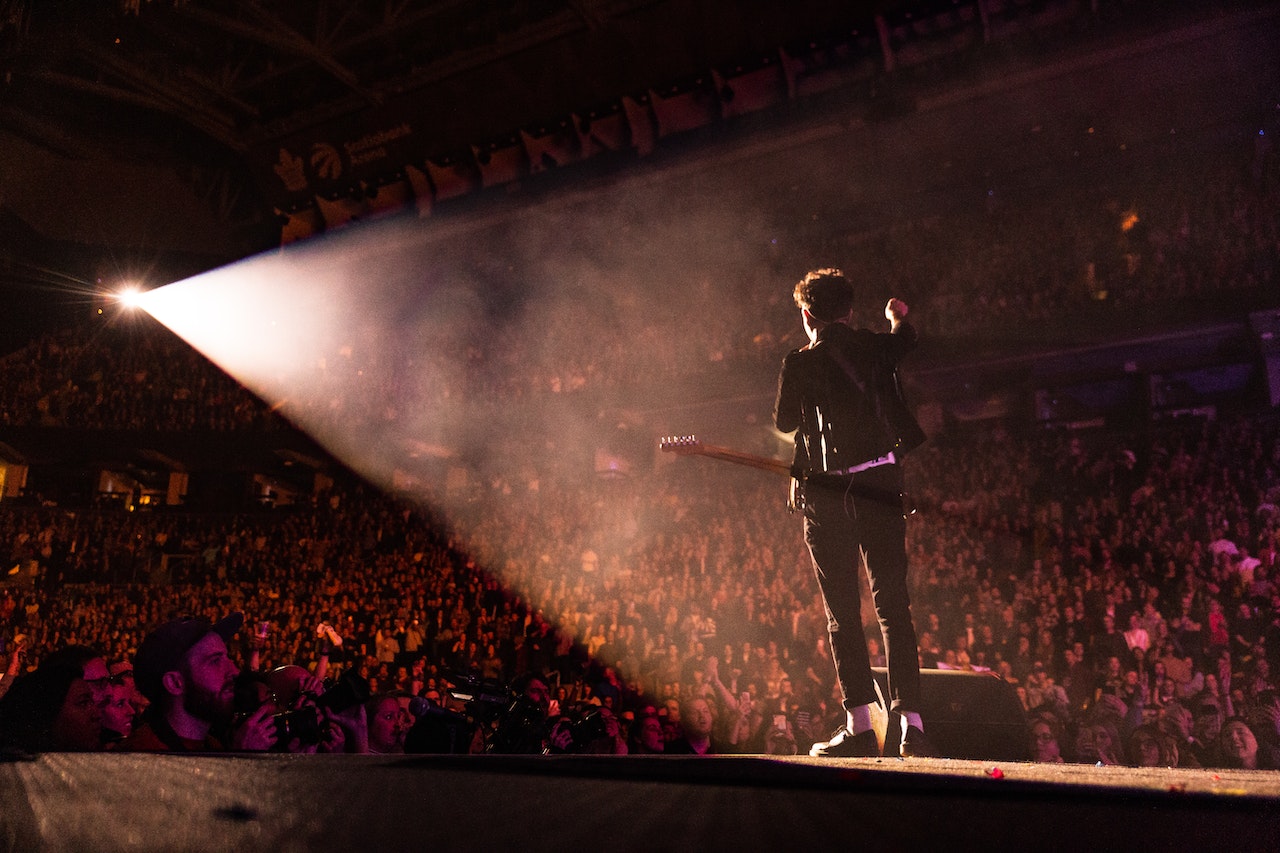 2015 was a memorable year for music, with many new and established artists releasing hit songs that have gone on to become modern classics. From upbeat pop hits and catchy hip-hop tracks to emotional ballads and experimental electronic music, there was something for every music fan to enjoy.

In this article, we’ll be taking a look at the top songs of 2015, based on their chart performance, critical acclaim, and cultural impact. From catchy chart-toppers to underground hits that gained a dedicated following, these are the songs that defined the year and continue to be remembered and celebrated by music fans today.

So sit back and get ready to relive the magic of 2015 as we countdown the top songs of the year.

These artists had a number of hit songs and successful tours in 2015, and they were widely recognized and acclaimed by both fans and critics.