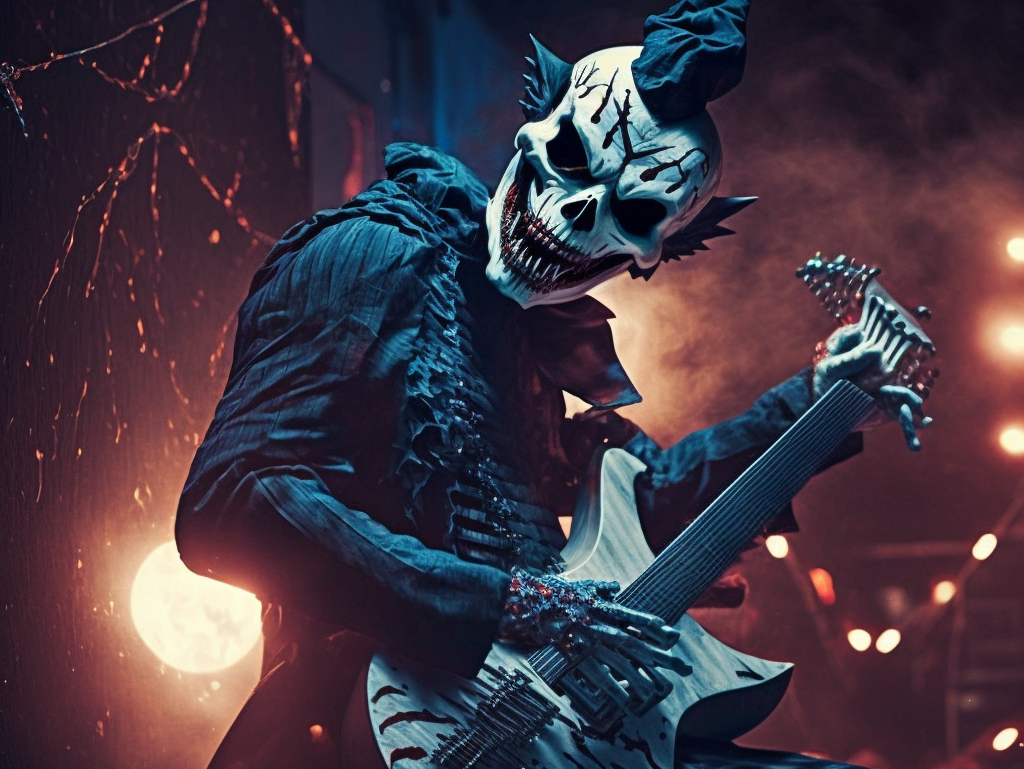 The iconic theme from John Carpenter’s 1978 film “Halloween” is one of the most recognizable pieces of music in the horror genre. Composed by Carpenter himself, the theme’s simple, repetitive melody has been covered by countless artists over the years.

But for guitar players looking to add a spooky touch to their repertoire, the “Michael Myers Theme” is a must-know. In this article, we’ll provide the guitar tab for the theme, as well as an interesting fact about the piece – did you know that the theme was originally composed on a $50 synthesizer borrowed from director Carpenter’s school?

So grab your guitar learn to play the “Michael Myers Theme”! 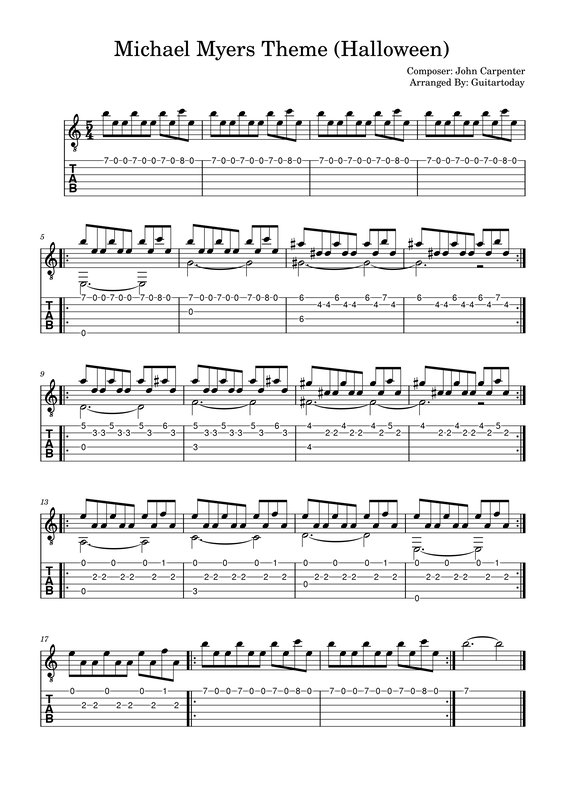 Interesting facts about the movie “Halloween” 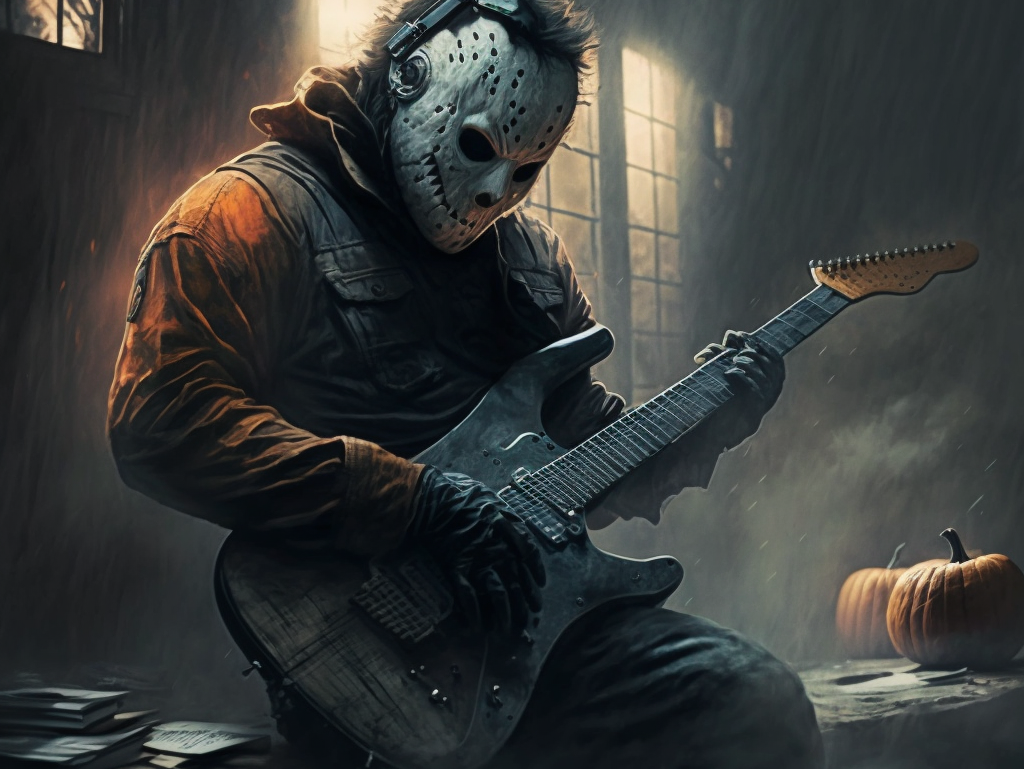 Keep reading: The Best Guitar Podcasts To Listen To Today